For a lunch or dinner to remember, opt for local dishes or the classics of international cuisine, prepared with passion by our chef Davide Lacchini using the finest ingredients and sourced, whenever possible, from local producers.

The Imbarcadero restaurant is the ideal place to recharge your batteries after a busy day exploring the wonders of Lake Como. Wait until dusk to see the town light up, and admire its reflection in the waters of the lake, or, at lunchtime, relax and marvel at the town in the midst of its bustle.

It is, of course, also the perfect place to celebrate a special occasion: our staff look forward to working with you to organise an unforgettable surprise for your loved ones!

Open also to the public.

From April to September you can relax in the spacious outdoor area with magical views over the lake.

At other times, or on rainy days, the elegant indoor hall will be at your disposal.

or fill out the form

Imbarcadero Restaurant: past, present and future.

Opened in 1892, together with the Hotel Metropole Suisse where it has always been located, over the years the restaurant has become a point of reference for holidaymakers, tourists and the élite of Como society.
It has hosted memorable events and figures, such as the Royals of Denmark, for whose visit a gold cutlery service was created, which is still owned by the Cassani family.

In 1923, the Chef of the restaurant, which was known as ‘Suisse’ at the time, organised a special lunch in honour of the Prince of Piedmont, hosted by/at the City of Como, the menu of which has been preserved and is now on display in the Hotel’s current Bar Room.
It was completely renovated in 2009 and since then has increasingly become a favourite with locals and regular tourists, who visit to sample traditional and sophisticated gastronomic offerings, cooked with love, with a focus on local products.

In fact, the Cassani family, who are at the helm, intend for L’Imbarcadero to become a place where taste and togetherness come together, where past and present, tradition and modernity combine to offer culinary experiences and unforgettable times. 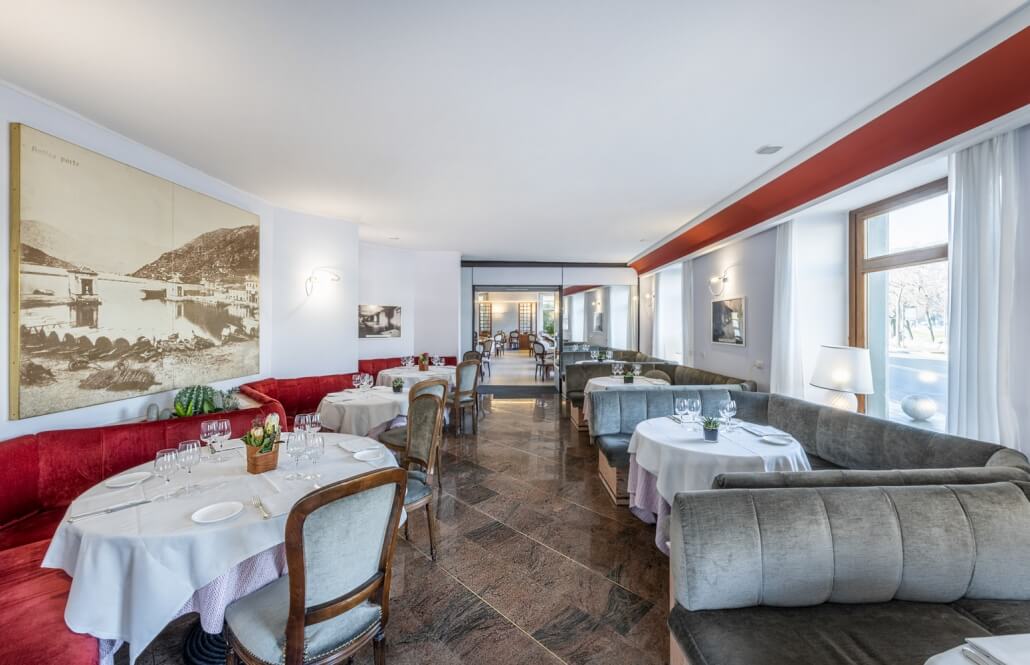 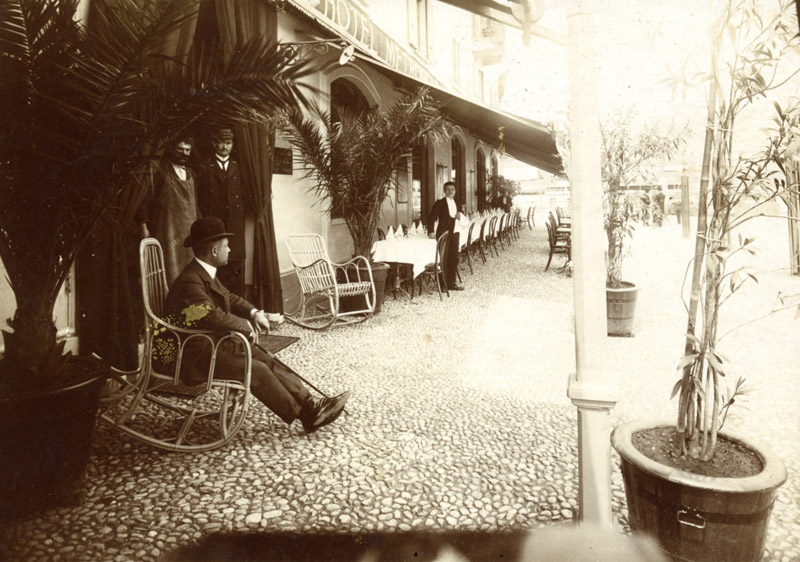